During the time I was working on the Fringe project, multiple loosely related side-projects came to life. Sitting in the back of a taxi in 2007, driving from Hongkong to the airport, I noticed something I had strangely missed during my first trip to China. On Lantau island a wall of high-rises loomed massively on the horizon towards the sky. Coming closer I noticed that this moloch was not a building in one stretch, but that it was made up of about 10 appartement blocks, each separated from each other by about 2 meters of air. Totally amazed and puzzled I gazed out 0f the window, I couldn’t get my head around why this was, probably in part due to the fever I had at the time.

Some works are born in the field, while others are born while going through my archive, The project Space is one of the latter. Going through my work at home, funny enough I noticed that, earlier on the trip, I had already pointed my camera through these spaces in Chongqing. Exposing the juxtaposition between the build world and the hinterland, not choosing between one or the other, it was, for a while already, my way of approaching the urban landscape, but somehow this typical approach struck me as worth of a podium on it is own. The strict way the buildings work as a stage curtain, creating a vertical landscape and the distance, that gives a visual context, small traces of life and of nature that is never far away. A few years later I set off to Hongkong again, this time with a map of possible ‘space’ locations and with more knowledge of Hongkong harmony block architecture, but somehow it still puzzles me. 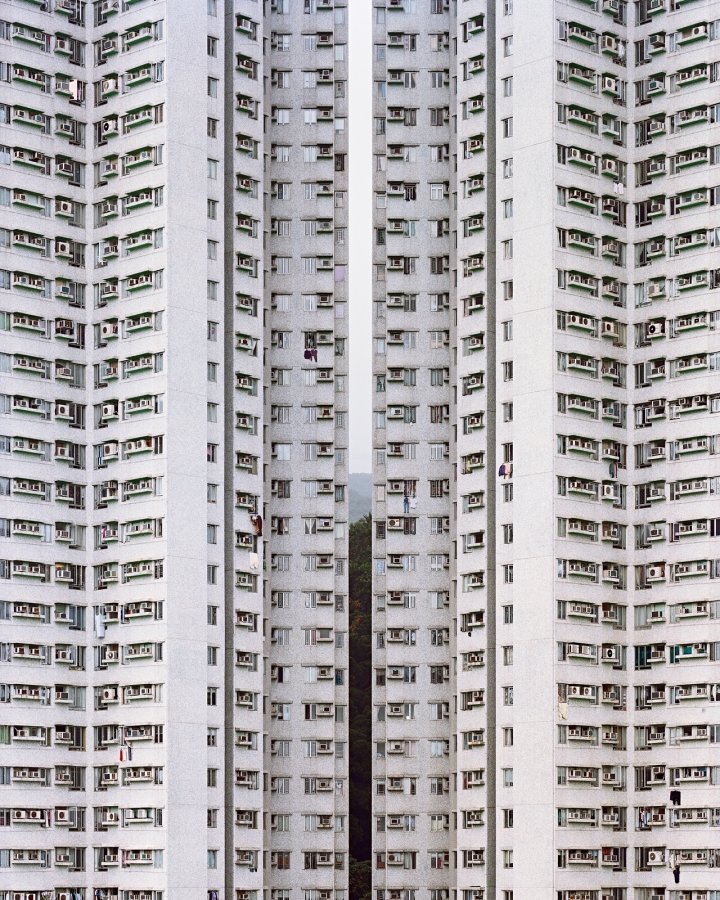 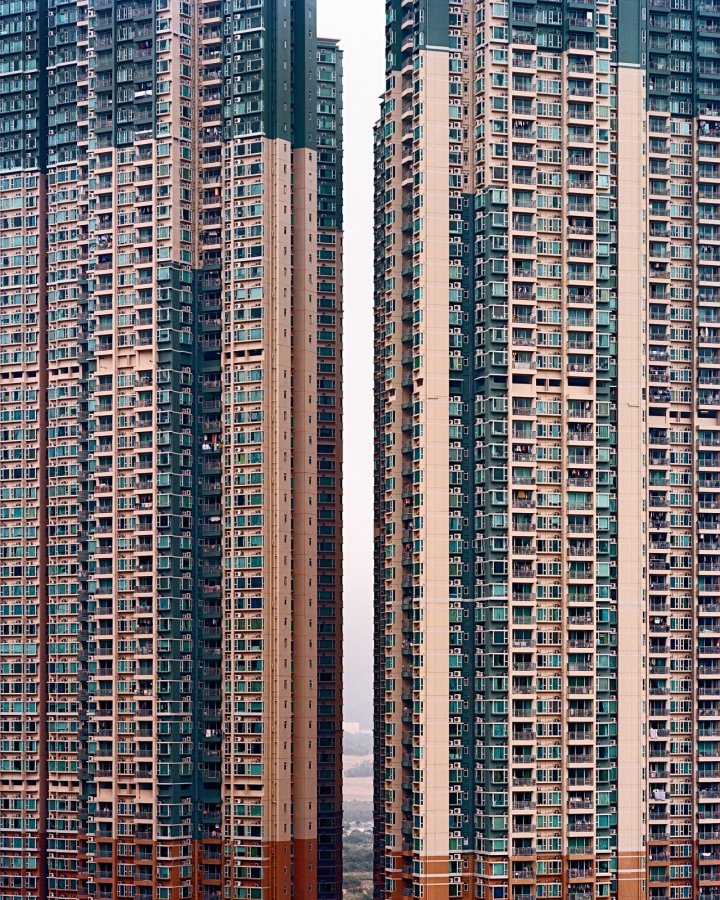 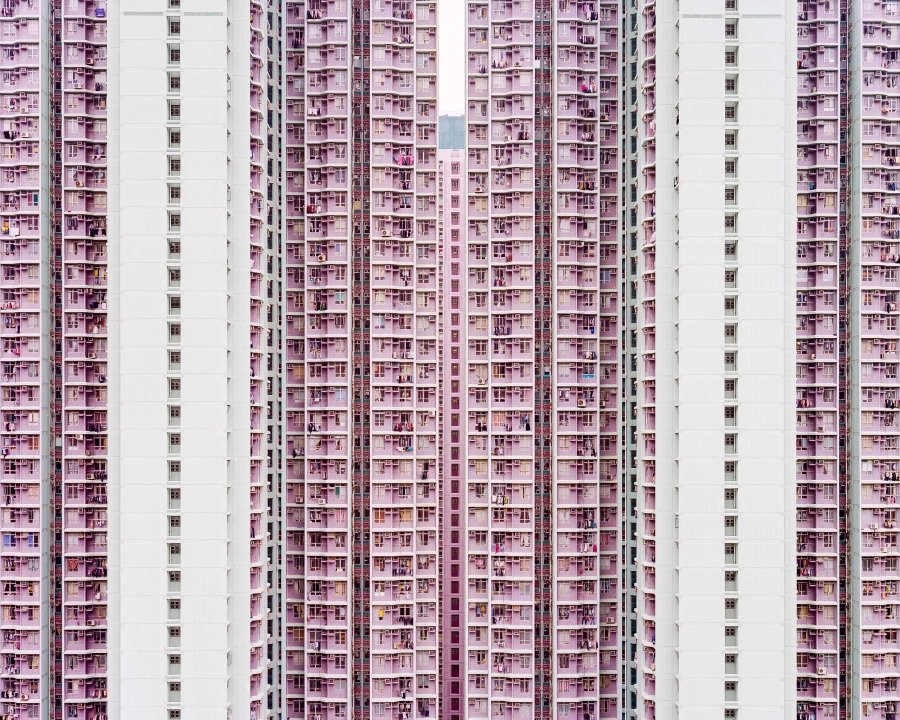 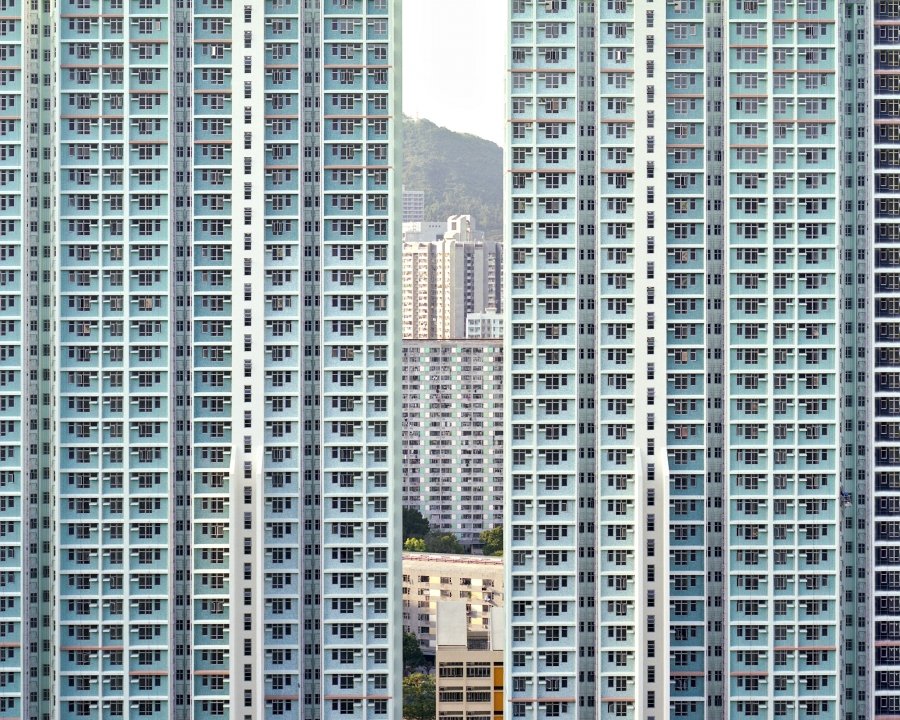 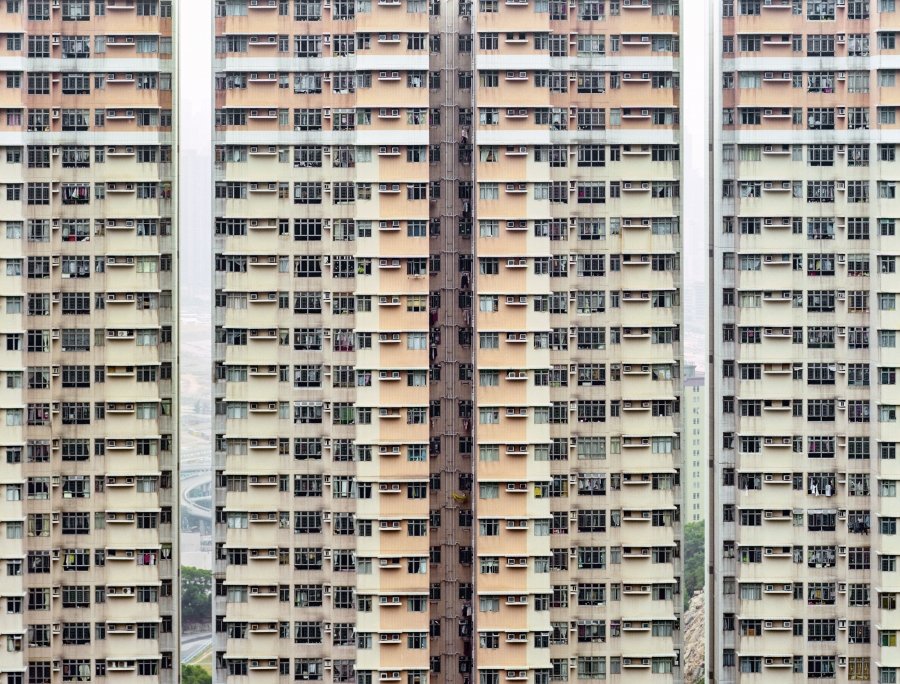 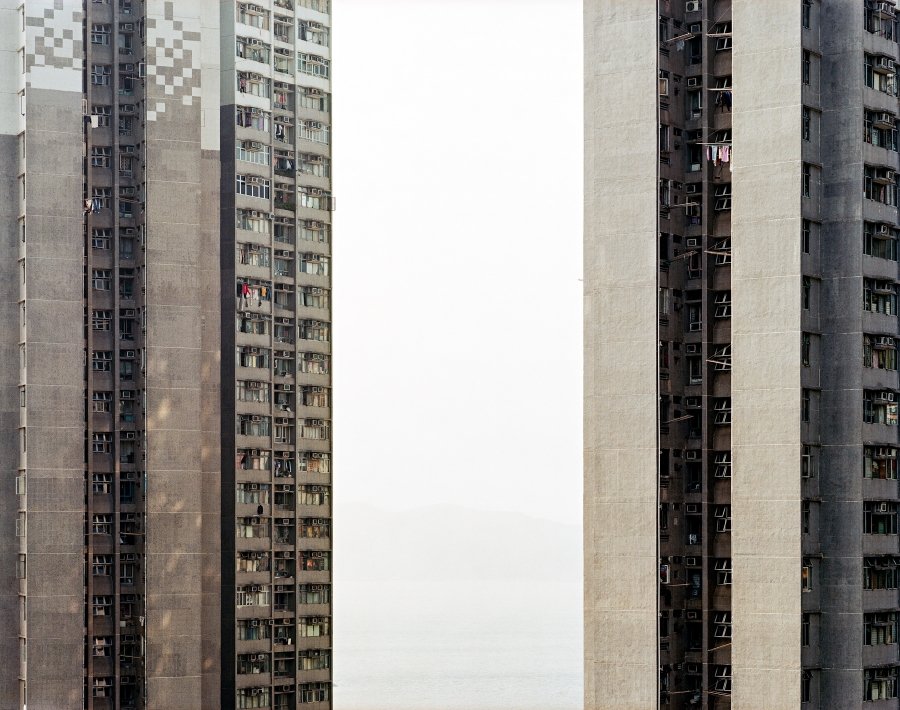 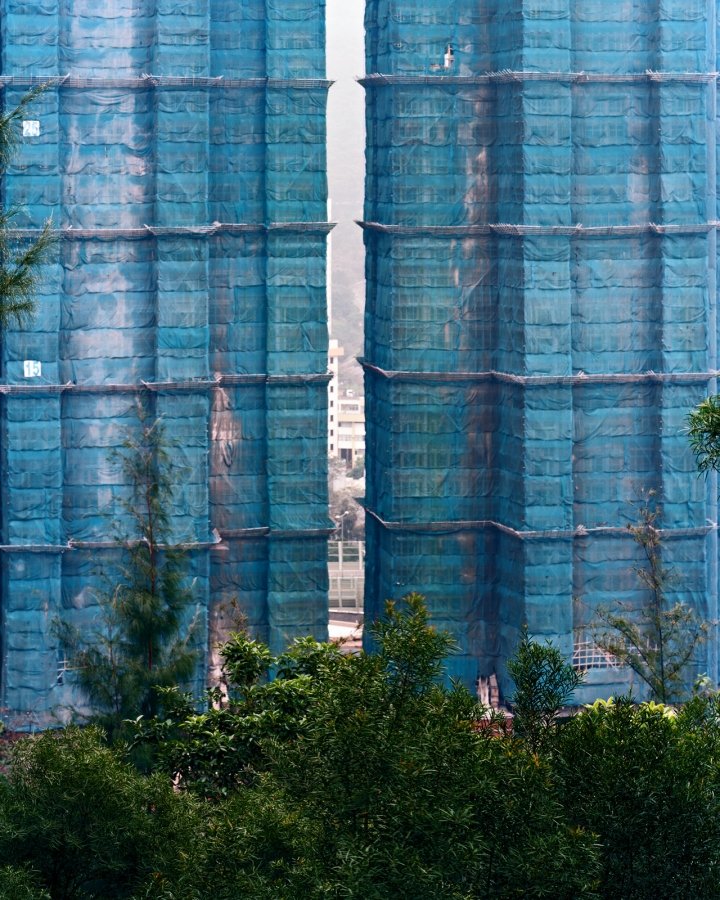 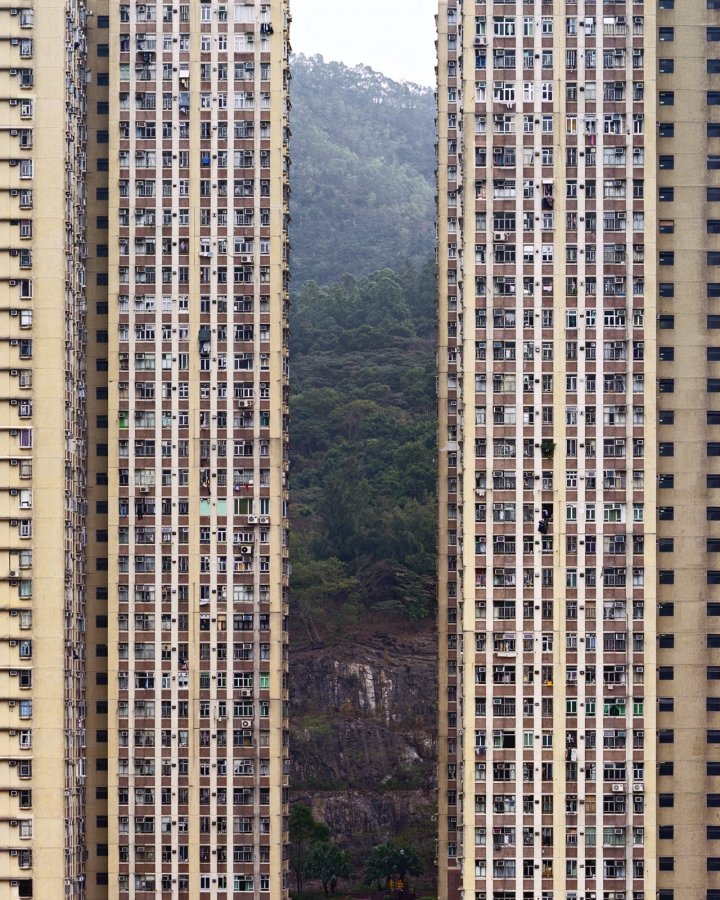 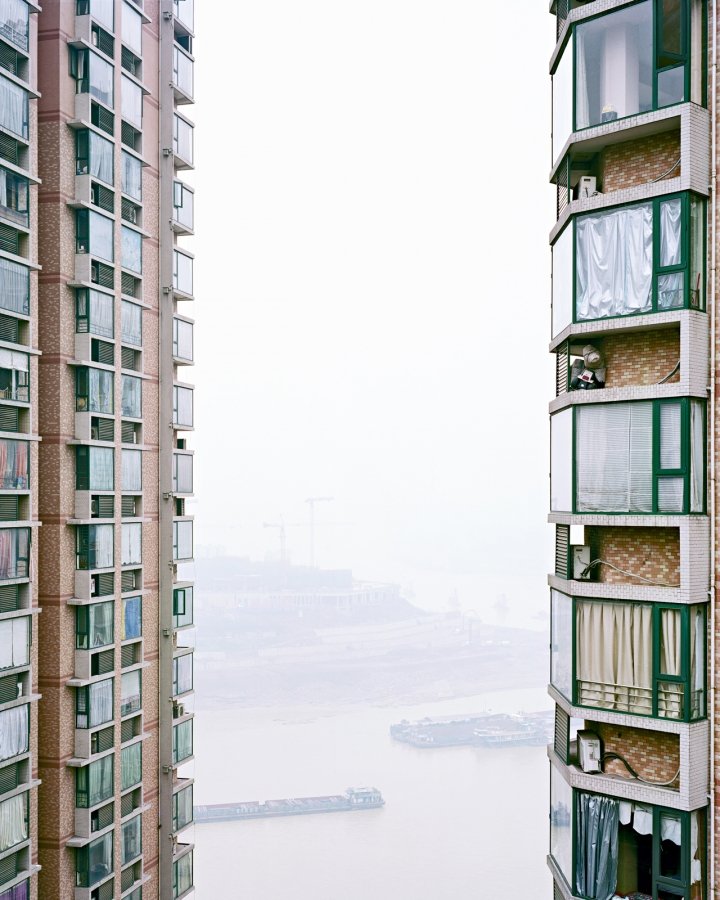